Interview with Ann Behar from the 2012 Missouri Writers Guild Conference! 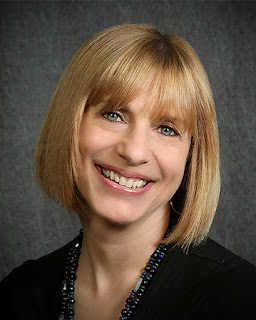 
The interview was recorded at the 2012 Missouri Writers Guild Conference. The session was streamed online during the conference and the questions came not only from the interviewers but also the people watching online.


Ann Behar is an agent with the Scovil Galen Ghosh Literary Agency.


Ann has always loved books, and in 2002 she joined SCG. She started by doing everything, reviewing and negotiating contracts to evaluating manuscripts, with heavy, constant contact with writers. After five years, she was asked to take over the firm’s growing list of juvenile writers.


She states: “I am looking for anything beautifully written, with strong, distinct voice and characters that come alive on the page. Ideally, a book should grab my attention from the very beginning and hold it there, and leave me thinking about it for a few days after I am finished.”


Listen to the podcast here – http://writerslens.tumblr.com/


You can also read her pre-conference interview on the Missouri Writers Guild Conference Blog – http://mwgconference.blogspot.com/2011/11/behind-books-with-literary-agent-ann.html


Unfortunately, we experienced a few technical snafus, and the video of the webchats did not survive. So only the people who were watching during the conference got to see the interview, but we that’s why we had multiple recordings.


Thank you as well to all the speakers who participated.
Posted by Brad R. Cook at 1:46 PM