Searching for the facts: A day in the life of a beat cop, SWAT, and medic 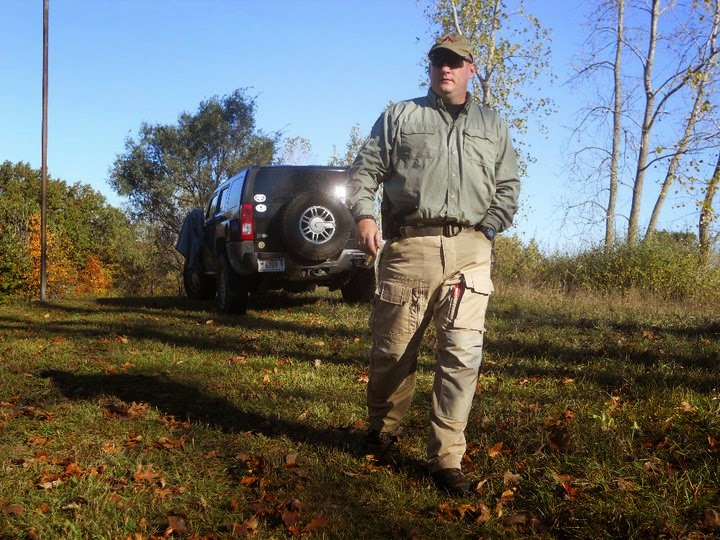 Brian began his career in the United States Marine Corps from 1988–1994, including deployments in support of Operation Desert Shield/Desert Storm and Operation Restore Hope. More recently, Brian completed a year tour in Iraq with the Illinois Army National Guard, where he served as a medic with a rifle company in Baghdad and was awarded a Bronze Star and Combat Medical Badge.

He served as a Medical Specialist in the United States Army Reserves from 1996 to 1999 and has been a Paramedic since January 1999. He has worked as a single role Paramedic, Firefighter/Paramedic, HazMat Technician, Arson Investigator, and Lieutenant with several municipal fire departments, including the Stone Park Fire Department. He served for a year as a single role paramedic with the Chicago Fire Department.

Brian has been with the Chicago Police Department since September 2004. He started as a patrolman in District 015, and upon his return from Iraq was moved to the Education and Training Division, where he worked as an Anti-Terrorism instructor, as well as a marksmanship and tactics instructor. He is currently attached to the SWAT Team as a senior team medic and Emergency Medical Services coordinator.

He is also an experienced instructor. In addition to his experience with the Chicago Police Department, Brian is affiliate faculty at the Loyola University Medical Center Program for Prehospital Medicine, where he has taught in the classroom and served as a Field Internship Preceptor.  He has given numerous invited presentations on Tactical Medicine, Emergency Medical Services, Hazardous Materials, and disaster preparedness.

Learn more about the St. Louis Writers Guild at www.stlwritersguild.org.
Posted by T.W. Fendley at 11:56 AM