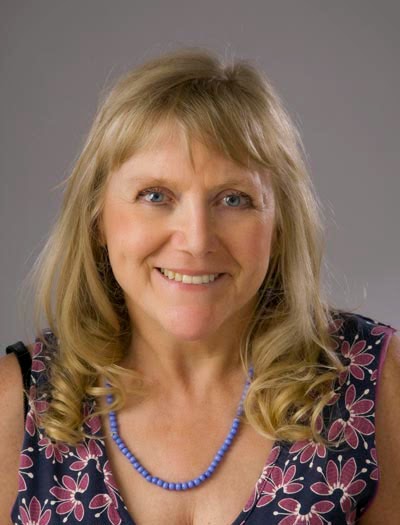 Welcome to Amanda Williams. She got hooked on writing when she did a two-year course on Creative Writing at Sussex University. She's had quite a number of short stories published and has an MA in Creative Writing and Authorship from Sussex University. The Eloquence of Desire was her first novel and was published in 2010. This was a historical romance and won an award from the Royal Literary Fund. It has been translated into Turkish. Her latest novel Just Two Weeks is a psychological thriller set in Sri Lanka and The Lakes in northern UK. This won the IPR Agents Pick. She loves cats and singing and is an Alto. She sings in Dawn Chorus in Brighton, where she lives with her husband. She mentors new novel writers. To read more about her, go to her website: amandasingtonwilliams.co.uk

What brings your writing into focus-- the characters, the stories, the love of words? The focus of my writing is the characterisations, narrative style, my love of words, good dialogue and scene setting. I always make sure I really know who my characters are, how thy operate, what their background is etc. I plot and re-plot for the story. I grew up surrounded by books and I love words, so good prose is an essential part of my writing as is good strong dialogue. The trick is to bring it all together into a good novel.
What do you think readers will like about your book? Just Two Weeks is a gripping psychological  thriller which will keep you on the edge of your seat. It will take you on a journey where there are unexpected twists and turns. You will feel the presence of the  characters and be transformed to the locations.
What’s your favorite writing accessory or reference? I work with the long edition of a Thesaurus by my side.
What's the highest compliment someone could make about your writing? A reviewer said Just Two Weeks is one of the best psychological thrillers she has ever read. Compliments to match this would be great.
If you could meet one of your characters, who would it be and where would you meet? I would like to meet Rob, Jo's (the protagonist's ex-lover) I would like to meet him in a pub for a drink. 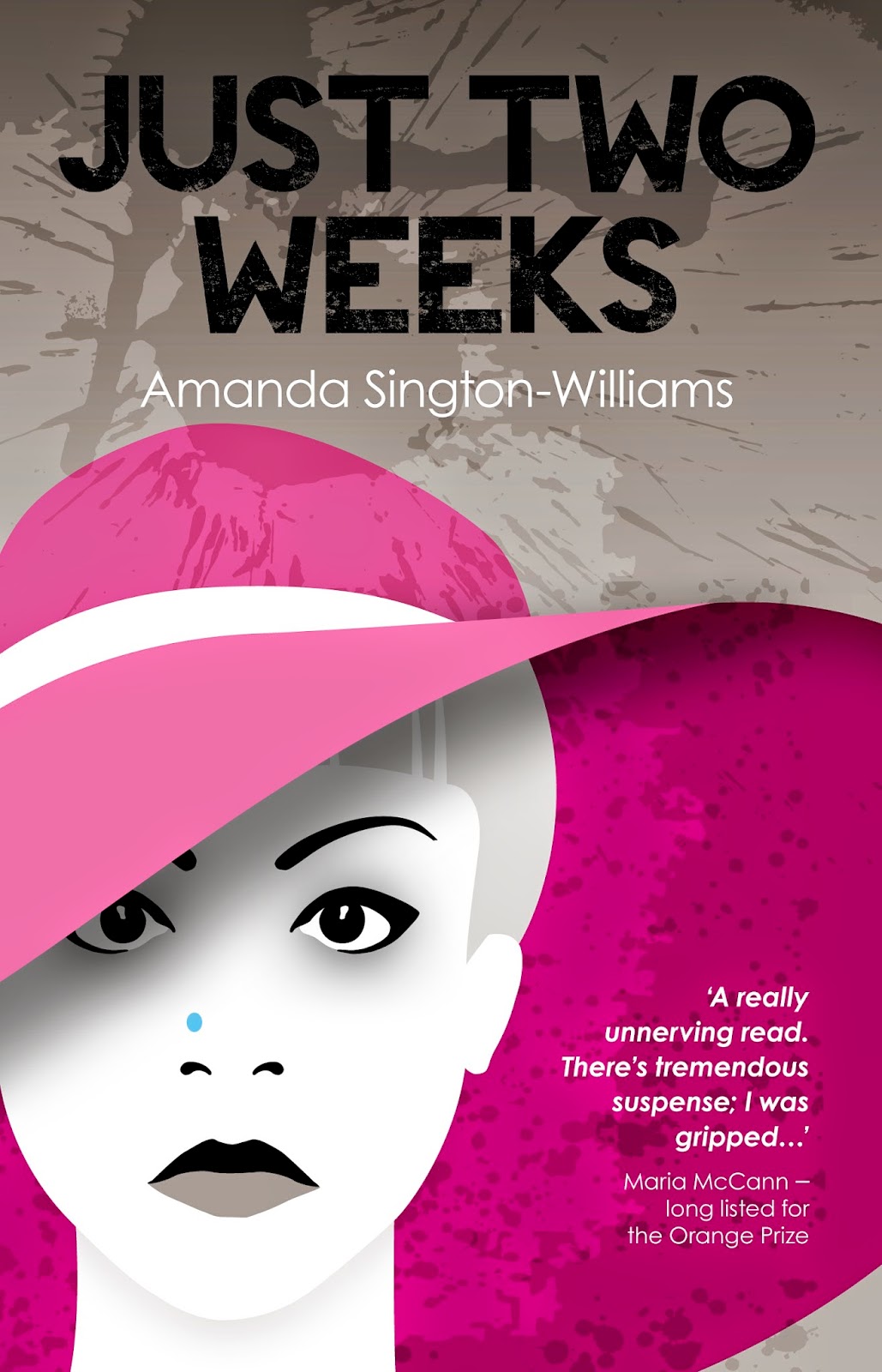 JUST TWO WEEKS: Jolene’s two-week break in the sun turns into a nightmare when she meets Raquel, another holiday maker.

How could Jo have known this encounter would bring her past back to haunt her?

What does this woman want from her and is there really anyone she can trust?

After being made redundant from a seemingly secure job, Jolene Carr takes a two-week break in the sun. On the first day she meets Raquel, another hotel guest. Little does she realise how this apparently innocent acquaintance will lead to terrible and lasting consequences. After a frightening incident, she hits a conspiracy of silence from the locals and over the rest of the holiday she feels herself slipping into a vortex of fear. Back home, the nightmare continues and she realises that Raquel is stalking her. Her hippie mother and her partner Mark tell her she is imagining it all. All certainties, even about relationships, become fluid and treacherous as her past begins to unravel. If it wasn't for Rob, her ex-lover who Jolene thinks has his own agenda, she would be left to cope on her own. How much fear and betrayal can one person take?

Her first novel, The Eloquence of Desire was published by Sparkling Books in 2010 and has been translated into Turkish. She won an award for this novel in 2007 from the Royal Literary Fund.

Since 2006 when she first started writing, she has had many short stories published, including: Growing Pains by Bridgehouse Publishing, A Mother’s Love by Indigo Mosaic, Two Orchids by Sentinel Literary Quarterly, Unseasonable Weather by Dead Ink Press, The Woman at Number Six by Writing Raw, and many more.