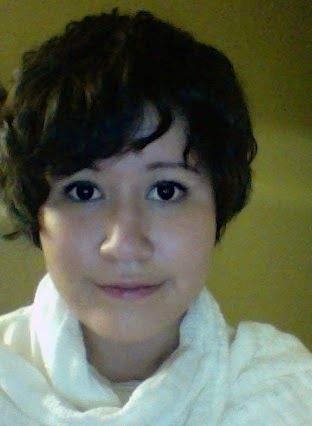 The Golden-Syph was created by a young teen who goes by the name I.G Orozco. She was born in Mexico but grew up in the United States. Her dream was to help her parents with  financial issues and especially to show people her imagination for their entertainment. Even though she has learning disabilities, she didn't let those problems stop her from writing a novel about her first character--one she imagined since she was eight.

How have your learning disabilities affected your writing goals? I overcame the disability by being stubborn and ambitious in finishing my novel in a young age. It was definitely frustrating for I had some dyslexia and other language disabilities, but I still went though it anyway! Thanks to God! I still have those disabilities though, which raises suspicion to people. They would normally ask me, "How's it possible a girl like you with mental disorders be able to finish something that big." It was hurtful to hear that, sadly.

Describe the best writer you know and something wonderful he or she has written: I am a fan of C.S Lewis. How he made his writing combined with his fantasy and Christian spirituality is inspiring to many authors including me. His writing is intellectually funny and inspiring!

If you could meet one of your characters, who would it be and where would you meet? I would meet the main character of my novel, Kambing the Golden-Syph. He would be like the best friend that you could ever ask for! He will understand your pain, he will sacrifice his life for you if you're in danger, he's very innocent and caring and funny! I could go on with a giant list why I would wish that The Golden-Syph was real, but I guess I don't want to bore anyone!

What inspired your latest book? The characters were imagined by me and the storyline of the novel appeared in my dreams! It feels like a blessing to have dreams of your characters, because it feels like you're seeing them in person. It also amazed me how the dreams about the main storyline made so much sense and that the storyline had so much meaning behind it! 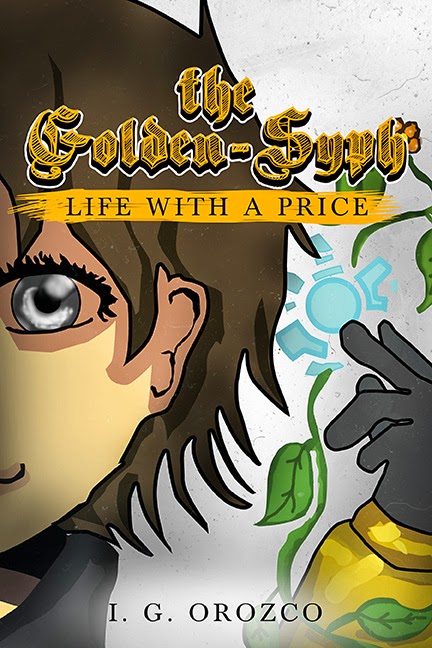 THE GOLDEN-SYPH: The Golden-Syph, the story about a very special child with a very unique destiny that would change all of mankind. The child will amaze you through miracles created by just the touch of his finger. He's the type of person that you cannot hate because of his innocence and his mysterious personality. You will see things that you will least expect and become inspired when you read The Golden-Syph's story.

Email ThisBlogThis!Share to TwitterShare to FacebookShare to Pinterest
Labels: I.V. Orozco, The Golden-Syph