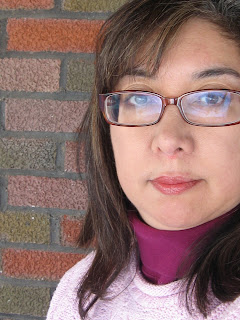 November is National Lifewriting Month where everyone, writer or not, is encouraged to work on writing down their own stories or those of their family members, particularly elders. Lifewriting captures personal stories, often including history and culture, and may provide inspiration and healing. While memoir has gotten a bad rap the last few years as several authors have been outed for telling blatant lies or accused by family members of great exaggeration, memoir really is nonfiction. But, it is narrative nonfiction, a peculiar cross between nonfiction and fiction.
A good memoir is not a stuffy history book immersed in dates and facts or a boring recitation of what happened. It is telling a story that happens to be true, and telling it in living color. A memoir may have one overall story arc or be a series of short stories following the path of an overall arc. Like fiction, each chapter must entice and lead the reader to the next.
A memoir should begin with a hook, have a plot, and bring the reader into the protagonist’s life with realistic dialog and well-developed characters—just as in fiction. Plot should include conflict and resolution. The writer must stick with a theme, avoid distractions, and be skillful if including backstory. Common memoir themes include overcoming tragedy or abuse, surviving or dealing with an illness, learning an important life lesson, discovering oneself. They say a good writer can turn even the most boring life into an interesting story, but then no one actually has a boring life.
Some memoirs are a series of short stories with an overall theme. Imagine a chapter book from elementary school, or a series of related flash fiction pieces. Each chapter can stand alone with a little hook and a final sentence of resolution or summary. This type of memoir is more common when telling stories that focus on culture or history, such as growing up on a farm or growing up in the 60s. This style is also effective for humorous memoir, say, about parenting experiences or moving to a different country.
Perhaps the main difference between memoir and fiction is that fiction, even fantasy, must be believable, whereas in memoir, the truth can seem impossible. 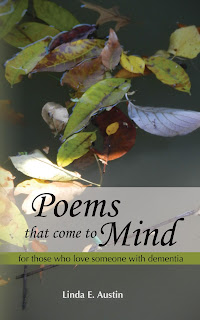 Linda Austin wrote and published Cherry Blossoms in Twilight, her mother's memoir of growing up in Japan around WWII, and became an advocate of lifewriting. She encourages others via her Moonbridgebooks.com website to write their stories or that of their elders as legacy gifts for their families.

Recently Linda published Poems That Come to Mind, a collection of short poems, mostly haiku and tanka, inspired by the journey through her mother’s Alzheimer’s care.